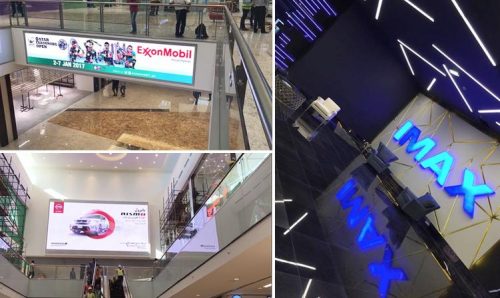 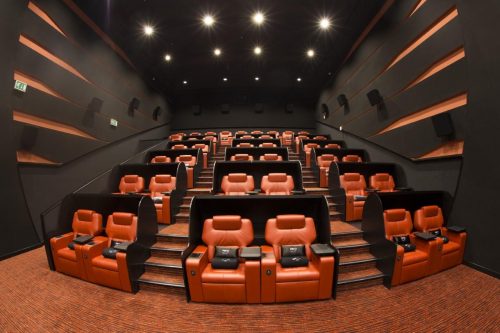 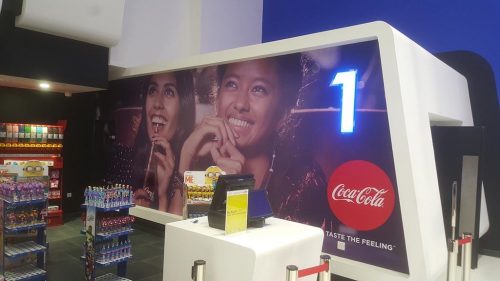 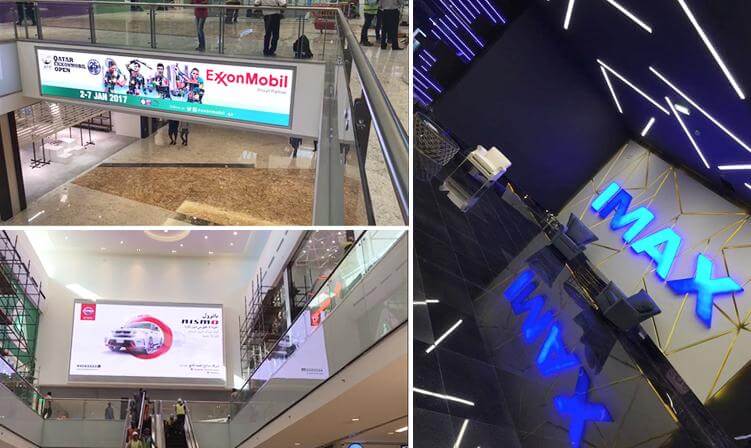 We are excited to inform you of the launch of two new amazing projects at Mall of Qatar by our group: a new breathtaking cinema by Novo Cinemas at Mall of Qatar is the Largest and most technologically advanced cinema in the country. It offers unique and never-seen-before entertainment experiences in Qatar such as:

The largest IMAX Laser screen in the MENA region to allow audiences to escape into the world of entertainment
The first MX4D cinema in Qatar, which coordinates movements of the seats with the actions occurring on the screen, and delivers special effects such as wind, rain, fog and more allowing for a heightened level of immersion in the film
Dolby Atmos sound system for life like sound effects
Seven luxury7-star theatres with VIP lounge and in-theatre dining, and the new ‘Novo Signature’ seats with private access for the ultimate luxury seating
Mall of Qatar is also home to the most advanced Digital OOH network in the region, entirely developed, installed, and managed by Elan Media. This new Digital network will offer advertisers endless creative possibilities on the new exciting advertising assets which include:

The Iconics: two super-sized digital screens of 72sqm each
The Pillars: twelve huge 4K resolution digital screens dominating the food court area. Each one of them is the size of nine 55″ TVs put together
The Landmarks: mounted on 16 bridges and capturing traffic at key mall intersections
The South Façade: two giant digital screens of 45sqm each facing the road and the parking area
In addition to over 60 Digital MUPIs and a myriad of static assets strategically located across the mall.