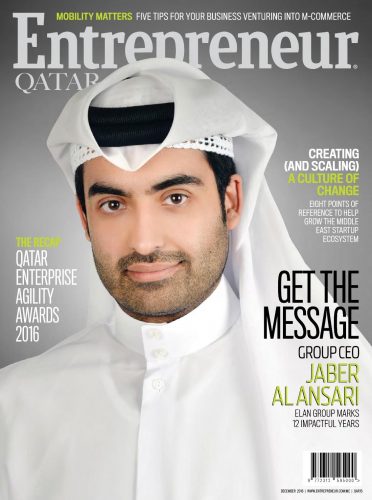 ELAN Media, the leading outdoor advertising company in Qatar, and Novo Cinemas, the largest cinema chain in the Middle East, have recently launched an innovative advertising campaign to announce the opening of the first MX4D theater in Qatar, and the largest IMAX laser cinema screen in the region at the Mall of Qatar.
Featuring on 60 of Elan Media’s premium street furniture assets in both Doha and Al Rayyan; the four different MUPI executions have brought static visuals to life. The special 3D effect die-cuts reflect the new dynamic cinema experiences of MX4D and IMAX in an original and engaging way that resonates with Novo Cinemas’ target audience. Additionally, 7 bus shelters located in Doha and AlRayyan have been fully wrapped to look like real cinema pop-corn boxes. This innovative and out-of-the-box execution maximizes brand exposure and captures the audience’s imagination.
Jamie Ball, ELAN Media’s Chief Operating Officer said, “We are delighted to launch this creative and innovative campaign with Novo Cinemas. By bringing the communication message to life through clever die-cuts, Novo has succeeded in attracting the attention of their audience and effectively delivering their message”.
He added: “In a world where audiences are exposed to a multitude of advertising formats, creativity plays an increasingly critical role in the success of any campaign. Elan Media, is continuously looking to develop the most creative and innovative ideas and bring them to life on the streets of Qatar. We aim to work closely with our clients to plan and execute concepts that elevate advertising to deliver engaging and successful campaigns.”.
Commenting on the launch; Debbie Stanford- Kristiansen, CEO, Novo Cinemas said “It was important to us to implement an impactful campaign that would succinctly reflect the fully immersive cinema experiences we offer in one instant. The standout advertising initiatives put in place by Elan Media have clearly succeeded in putting the spotlight on Novo Cinemas and our extensive repertoire of cinematic experiences”.
Elan Media and Novo Cinemas are subsidiaries of Elan Group, a diversified and integrated Media, Entertainment, and City beautification group in the Middle East.