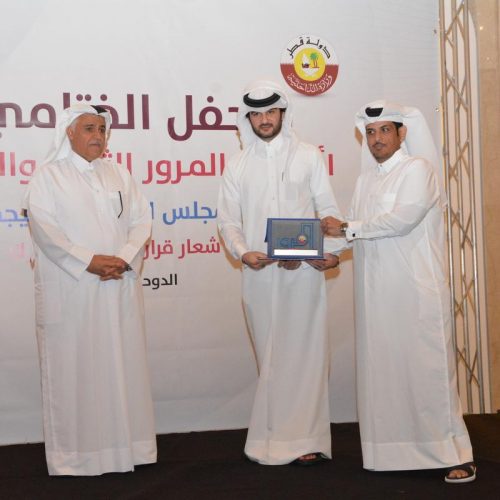 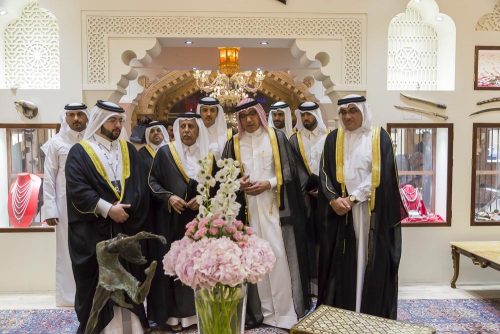 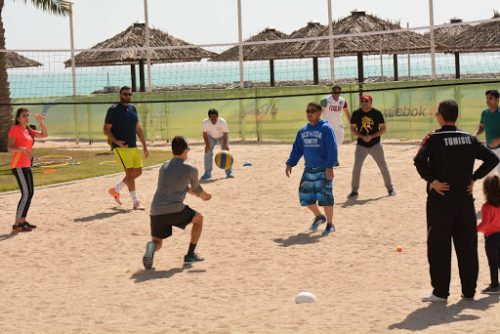 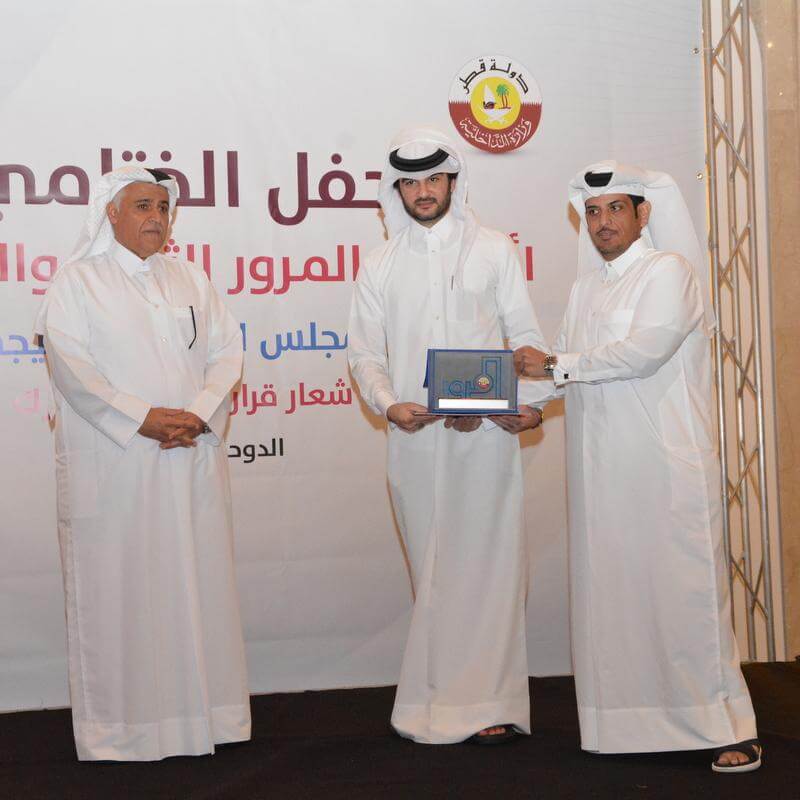 Elan Group, a diversified and fully integrated media and entertainment group in the Middle East extended its support to the 32nd GCC Traffic Week that started on 13 March 2016, themed ‘Your Decision Determines Your Destiny’ at Darb Al-Sai.
Recognizing the importance of social responsibility and supporting Qatar’s National Vision 2030, Elan extended its support to the annual GCC Traffic Week by assisting Qatar’s Traffic Department in raising awareness on safety programs and the importance of following traffic rules on the roads.
The event also included a presentation ceremony to recognise key partners of the event, where Elan Group was named the ‘Media Partner of the GCC Traffic’ week. Mr. Tariq Al-Hammadi, Acting Group Chief Support Officer at Elan Group received the award on behalf of the Group.
Mr. Al-Hammadi “stressed that the aim of the Traffic Department this year was to raise further awareness on road safety and bring about behavioral change of road safety measures through diverse educational programs targeting different sectors of the community, especially the youth , To this effect, the Traffic Department organized targeted workshops, competitions and entertainment programs at Darb Al-Sai that involved the participation of delegates from the GCC and their families.
In addition Al Hammadi said “It’s important for organizations to support programs designed to improve the overall well-being and progress of the local community. As corporate citizens, it’s our responsibility to be involved in initiatives that raise awareness of issues affecting our society including environment sustainability, economic welfare and human safety and development.”