= Can cinemas win back audiences after Covid 19 shutdowns? Has streaming replaced the big screen? - Elan Group 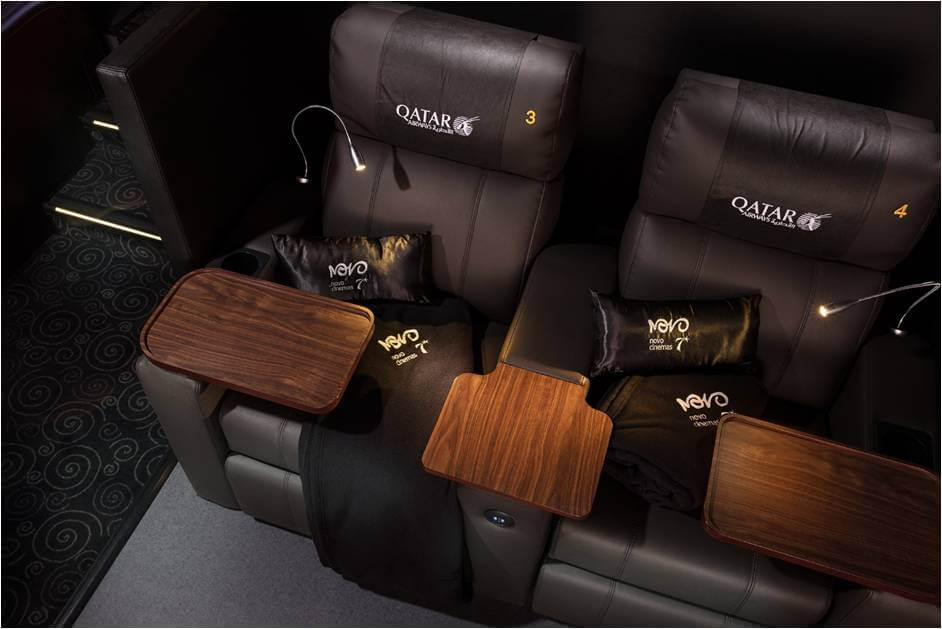 The worldwide closure of cinemas in the wake of the global battle against the spread of coronavirus and the confinement of millions around the world to their own homes, has led to an unprecedented uptake in streaming services. The enormous appetite for streaming content among home-bound populations has led some to question whether cinema-going will be a thing of the past once Covid 19 is consigned to history. At ELAN, we believe the answer to that question is an empathetic NO! and we point to lessons from the past when movie-going was also subject to a survival debate.

The fact is that cinemas and movie-going have proven over the years to be nothing short of super resilient. When TV first arrived on mass into peoples’ homes, many predicted the days of outings to the big screen were over. They were proved wrong. Later came the perceived threat to cinema-going from videos and DVDs – again the doom-mongers were at work predicting the demise of the movie theatre as people rushed to buy or rent content and watch it in the comfort of their own home at times to suit them. Yet again, however, news of cinema’s supposed death proved greatly exaggerated.

Not that the cinema industry ignored these threats! The industry was aware, and concerned, about them. What did change was that the cinema sector upped its game luring audiences out of their homes with vastly improved services and investment in delivering a more compelling experience. In came bigger and more luxurious seating; foyers which turned into social meeting points for friends to share a drink or meal selected from wider and more exciting menus, the immersive IMAX experience and a much faster supply chain bringing blockbusters to market worldwide immediately upon a film’s release.

Now comes the supposed threat of streaming services. Again, we are not ignoring the impact of streaming – figures show that worldwide over just one weekend of Covid 19 shutdown, streaming service subscriptions jumped 13%. Streaming is popular and the cinema industry must continue to invest and innovate to maintain and build on its own popularity.

Streaming popularity, however, doesn’t mean people will be less inclined to go to cinemas once the crisis is over. In fact, a recent study from EY’s Quantitative Economics and Statistics Group (QUEST) – www.eyquest.com – found that people who go to movies also more frequently watch more streaming content than those who go to cinemas less often.

The study found, for instance, that those who visited a cinema nine times or more over the past year consumed more streaming content than those who visited only once or twice over the same period. Those who saw nine or more movies at the cinema averaged 11 hours of weekly streaming compared to seven hours of streaming reported on average by those who went to the movies just once or twice. This leads us to think that the two entertainment forms are complementary, rather than competitive.

Cinema will survive, indeed thrive, in the post Covid 19 era as people look to make the most of the freedom and opportunity to get out and socialise. Cinemas are great places for families and groups of friends to enjoy immersive Big Screen experiences together. The EY Quest survey demonstrated cinema-going as a favourite among teenagers. Those who responded to the survey and were aged between 13-17 reported going to an average of 7.3 movies a year while consuming 9.2 hours of streaming content each week – the highest of any age group.

Post crisis, those much-anticipated movie releases which were put on hold due to global lockdowns will flood into cinemas creating a worldwide rebound film fest. Crowd pullers which have had their release dates postponed will win audiences back. These include the latest Bond movie, ‘No Time to Die’ which has had its release pushed back to November; the animated comedy Peter Rabbit 2: The Runaway, initially planned for a Spring release which will now hit our screens at the end of August and the ninth instalment of the ‘Fast and Furious’ which will now only be released in April 2021.

But it’s not just superb movies that audiences can look forward to and which will keep bookings buoyant – it’s the continuously evolving cinema-going experience which will soon take another leap forward leveraging the latest technological developments such as Artificial Intelligence and Virtual Reality and the arrival of 4D theatres. Ultra-comfortable, bespoke cinema experiences will be the norm making a visit to the movies an even Greater Time Out and an engaging social experience that streaming just can’t replicate. The experience will also likely benefit from the introduction of E-Sports and gaming as complimentary attractions which will have magnetic appeal among younger audiences.

We at ELAN Entertainment are confident of a post-Covid 19 cinema resurgence. Being the home of Novo Cinemas, which has been delivering A Great Time Out to GCC audiences since 2014, we have experience to call on. We have pushed boundaries, pioneered change, and consistently striven for the ‘new’ and ‘next’ big thing – and this modus operandi will continue. We have introduced evolutionary technologies throughout the MENA region. Our guests choose from 2D, 3D, 4D, IMAX with Laser, benefit from online booking, e-kiosks and the first cinema-dedicated mobile app and enjoy luxury seating and the latest F&B trends.

Post Covid 19, theatres will be destinations not just for the latest international blockbusters but also for regional premieres and preview screenings as well as alternative content such as live boxing, cricket and football matches, performing arts masterpieces and a wide range of stunning IMAX documentary films. Evolution and innovation hallmarked the cinema-going experience before we had ever heard of Coronavirus. They are values which will characterize the Post-Covid era as well. Streaming is here to stay – but the credits are far from rolling on the cinema-experience. See you at the movies!