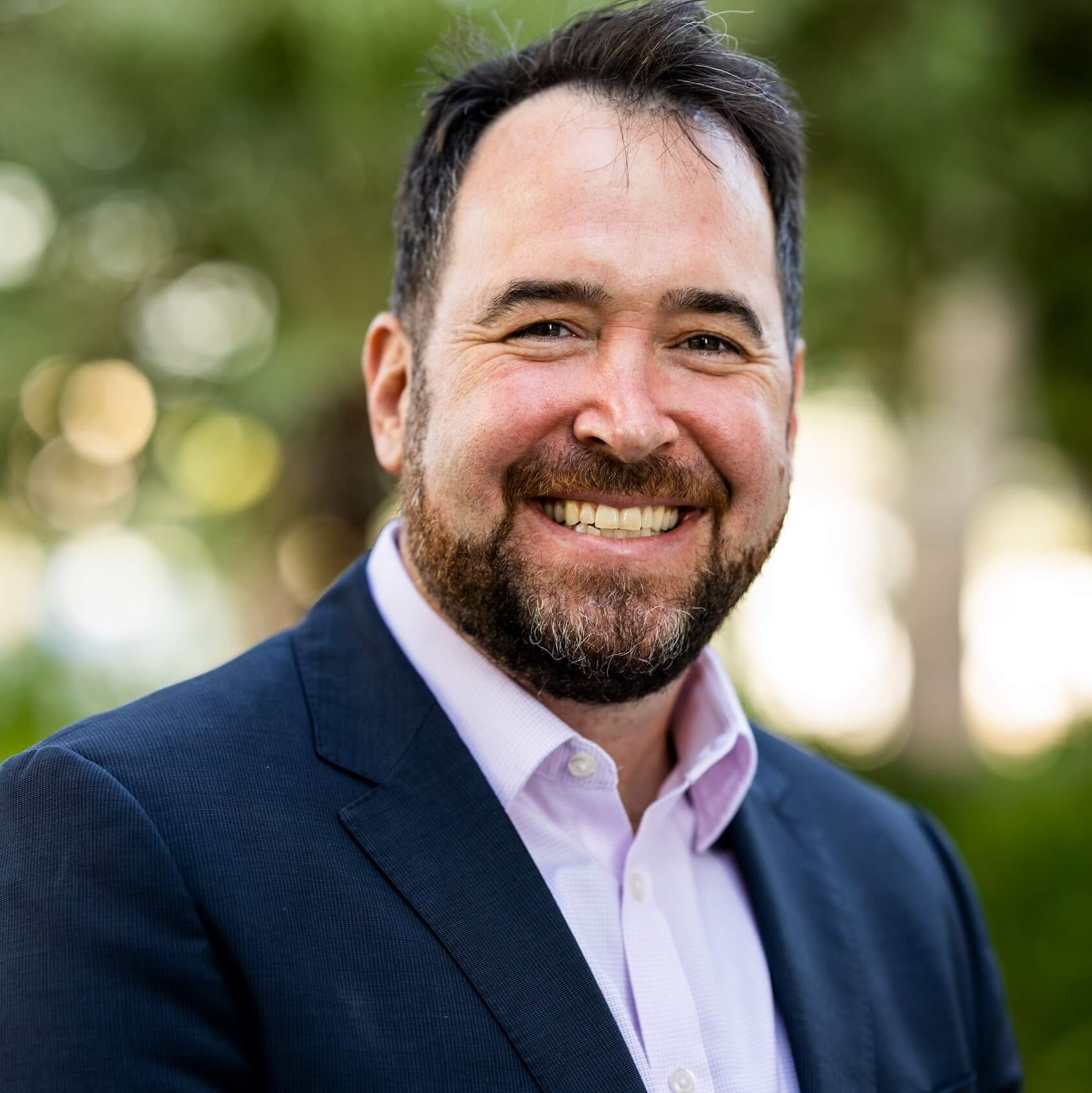 Over the past 15 years, Bill has cemented his reputation as one of the leading advertising experts in the Middle East.

With a MBA in Global Finance, Bill is the Chief Operating Officer of Elan Media in Doha, Qatar. Prior to joining Elan Media, he was the CEO of BackLite Media in Dubai and Vice President of Business Development for DXB Entertainments; the owner of Dubai Parks and Resorts, the Middle East’s largest integrated theme park destination. In addition, he played a key role in the launch of Ain Dubai and the Coca-cola Dubai Arena, and various other Dubai Holding/ Meraas entertainment projects.

He was also the Chief Operating Officer of HyperMedia and Rotana Media Services Outdoor for nine years, one of the leading media companies in the Middle East.

Up until 2008, Bill was the Director of Business Development for News Outdoor Group based in Moscow, Russia which was the fifth largest OOH advertising company in the world.