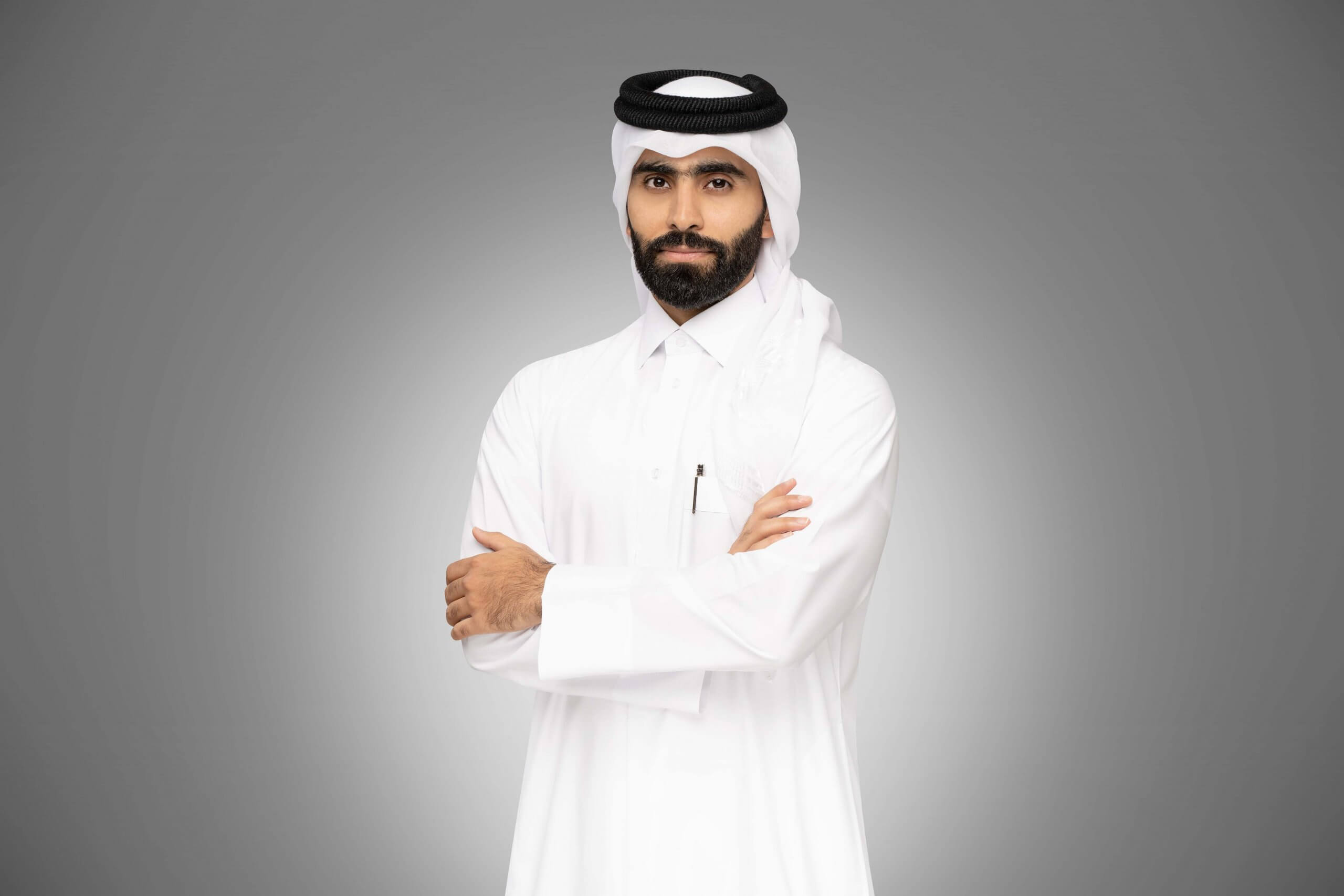 In addition to his role as the Acting CEO of Qatar Development Bank (QDB), Mr. Abdulrahman Hesham AL-Sowaidi is the Chairman of the Board of Directors at Elan, and the Chairman of Qatar Business Incubation Center as well as Bedaya Center for Entrepreneurship and Career Development.

Prior to his appointment as QDB’s Acting CEO, AL-Sowaidi held the position of Executive Director of Strategy and Business Development, where his role involved developing ideas and initiatives as part of the Bank’s mission to enhance Qatar’s private sector growth and boost its contribution to GDP in line with the Qatar National Vision 2030.

AL-Sowaidi started his professional career as an engineer within the telecom sector before joining QDB. He holds a Telecommunication and Internet Engineering degree and a Master in Project Planning and
Management from the University of Bradford, UK, in addition to an Executive Master’s degree in Energy and Resources from Hamad Bin Khalifa University.