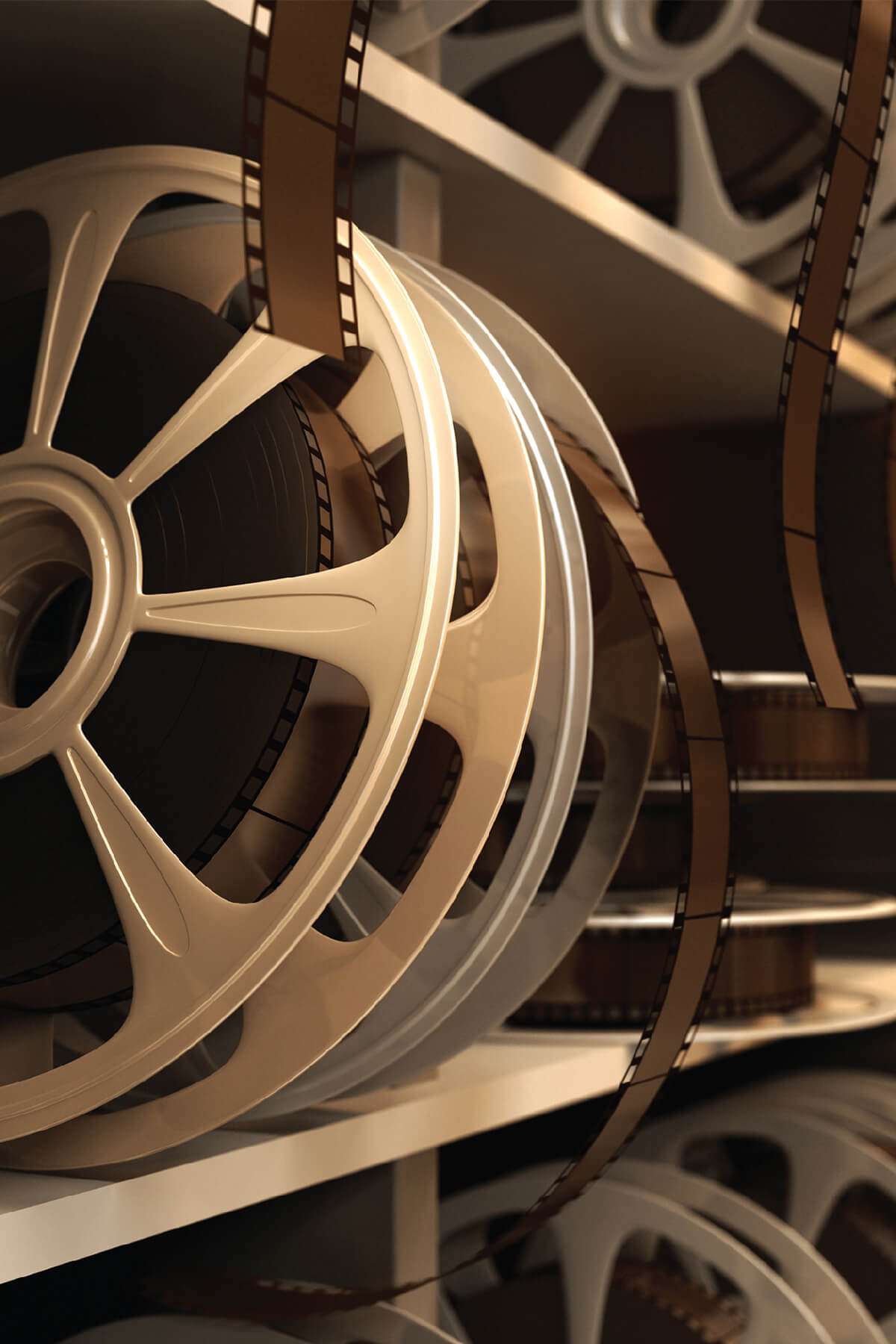 Gulf Film was established in 1989, a film distributor of major studio productions and independent movies in both Arabic and English to audiences across the region. The company distributes and exhibits over 120 titles a year – one out of every two films distributed to the region – cementing its position as the leading distributor in the Middle East by far. In addition to that, Gulf Film has distributed 4 of the top 10 box office blockbusters of all time in the Middle East.

Recognizing the potential of film exhibition, Gulf Film in 2000 expanded its industry portfolio with the creation of Grand Cinemas. Re-inaugurated in 2014 as Novo Cinemas, it is today one of the largest chain of theatres in the Middle East.

For over two and a half decades, Gulf Film has diligently built and nurtured relationships with major Hollywood studios and independent filmmakers. These valued relationships have not only allowed the company to grow and strengthen its market position but also allowed the medium of film and cinema to grow successfully across the region.

Gulf Film maintains long-standing partnerships with global powerhouses such as MGM, STX Entertainment, Europacorp and Studiocanal to name a few.